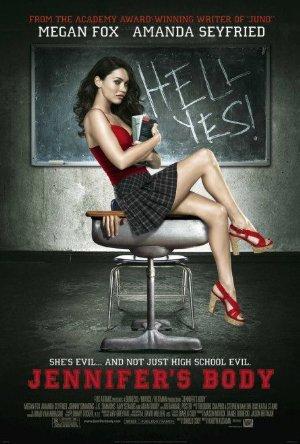 A newly possessed high school cheerleader turns into a succubus who specializes in killing her male classmates. Can her best friend put an end to the horror?

This collection of films make misconceptions around female sexuality the basis of their horrifying plots.