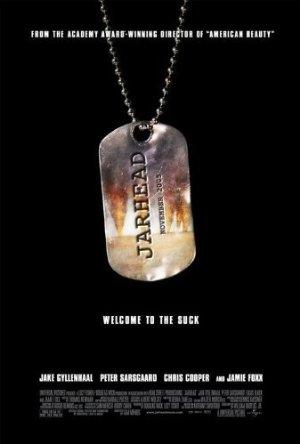 Based on former Marine Anthony Swofford's best-selling 2003 book about his pre-Desert Storm experiences in Saudi Arabia and about his experiences fighting in Kuwait.

Semper Gumby, we're always willing to add new flicks to this list of Marine movies, starring everyone from boots to grand old men.