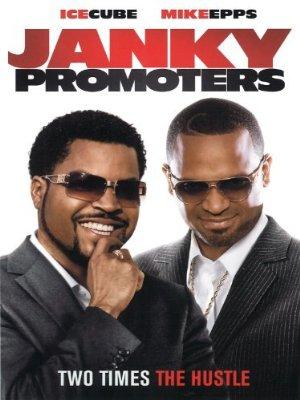 Two shady concert promoters (Cube and Epps) get into hot water when their chance to book a superstar rapper goes awry.