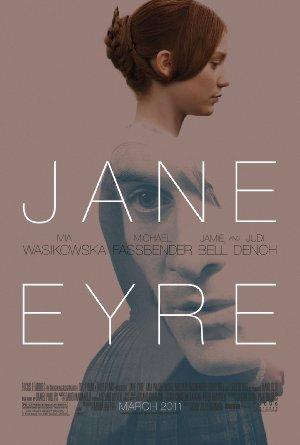 A mousy governess who softens the heart of her employer soon discovers that he's hiding a terrible secret.

The best adaptations of the Brontë sisters' work, from over the years.