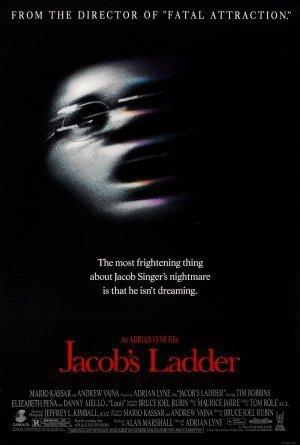 Mourning his dead child, a haunted Vietnam war veteran attempts to discover his past while suffering from a severe case of dissociation. To do so, he must decipher reality and life from his own dreams, delusion, and perception of death.