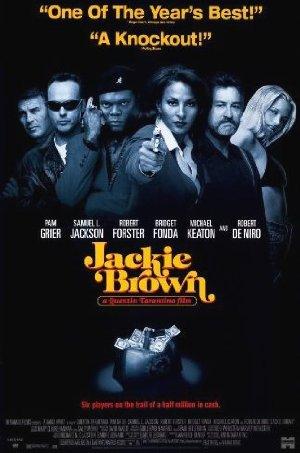 A middle-aged woman finds herself in the middle of a huge conflict that will either make her a profit or cost her life.

First off, apologies for the pun. Hopefully you'll forgive us when you check out this collection of Samuel L. Jackson's most action-packed roles. Propriety forbids us to quote our favorite line of his, but suffice it to say it involves snakes, planes, and mothers.