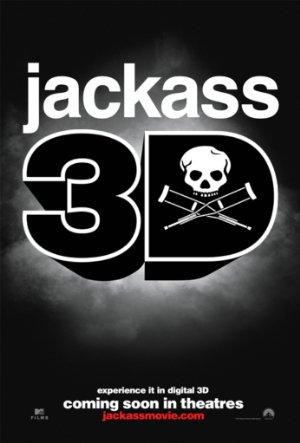 Johnny Knoxville and company return for the third installment of their TV show spin-off, where dangerous stunts and explicit public displays rule.