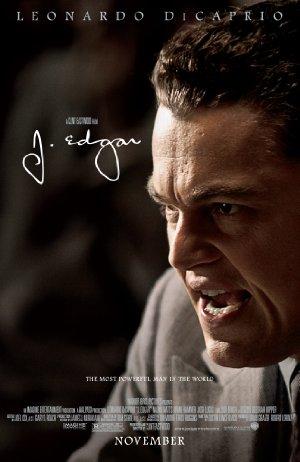 The story of the man who acted as the head of the FBI for nearly 50 years.