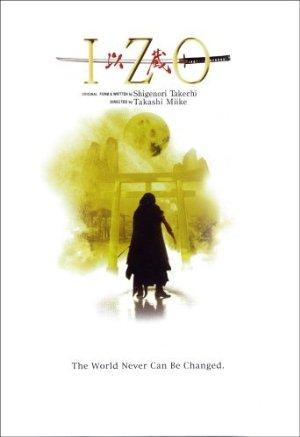 An executed samurai takes an existential journey throughout time, space and eternity in search of bloody vengeance.