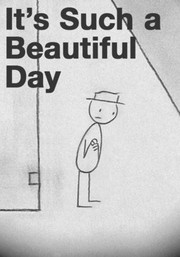 While of course we love the Dreamworks and Disney productions 'Wreck it Ralph' and 'Madagascar', we'd seriously suggest checking out the lesser known 'Wolf Children' or 'Beserk Golden Age Arc 1: The Egg of the King', even if the name is a bit of a mouthful.