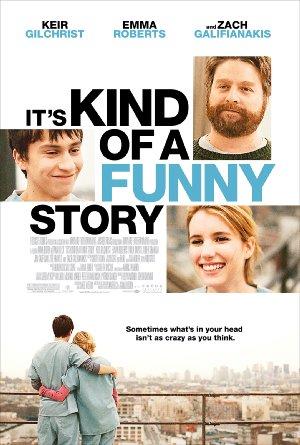 A clinically depressed teenager gets a new start after he checks himself into an adult psychiatric ward.