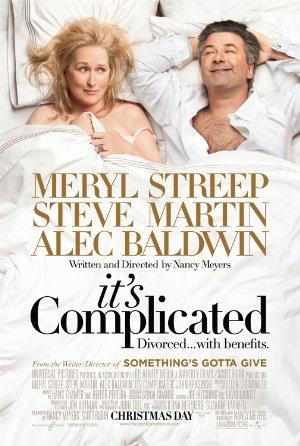 When attending their son's college graduation, a couple reignite the spark in their relationship...but the complicated fact is they're divorced and he's remarried.