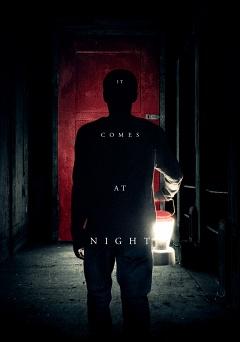 Secure within a desolate home as an unnatural threat terrorizes the world, the tenuous order a man (Joel Edgerton) has established with his wife and son is put to the ultimate test with the arrival of a desperate family seeking refuge.

Don't watch these movies in small living rooms, or you may find yourself struck by a crippling sense of claustrophobia; 'Panic Room', 'Phone Booth', and of course the worst movie ever if you can't stand Ryan Reynolds - 'Buried'.

Horror movies in which the hapless victims are either deprived of their senses, or forced to suppress them in order to avoid detection. Based on Netflix's recent original horror films, this would appear to be a rising trend.