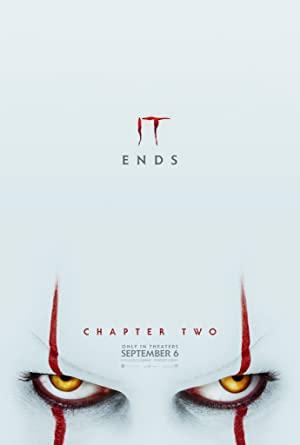 Twenty-seven years after their first encounter with the terrifying Pennywise, the Losers Club have grown up and moved away, until a devastating phone call brings them back.

This list leaves out source material — like 'The Goonies' and 'Monster Squad' — and focuses on modern films with a Stranger Things vibe. Enjoy!