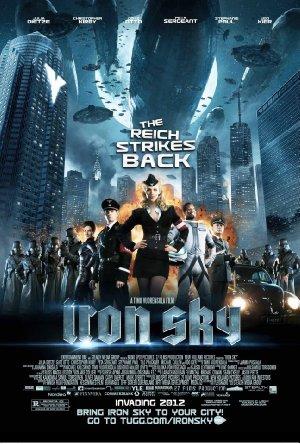 The Nazis set up a secret base on the dark side of the moon in 1945 where they hide out and plan to return to power in 2018.