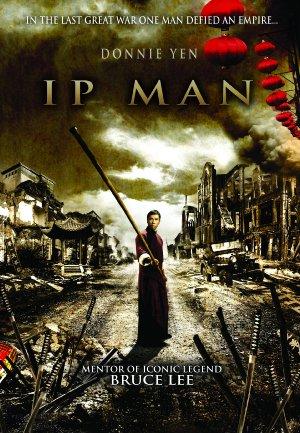 A semi-biographical account of Yip Man, the successful martial arts master who taught the Chinese martial art of Wing Chun to the world.

Donny Yen became famous stateside for his role in the modern classic 'Ip Man', but his body of work has far more to offer than just this.