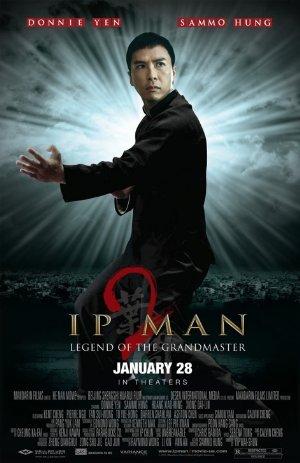 Centering on Ip Man's migration to Hong Kong in 1949 as he attempts to propagate his discipline of Wing Chun martial arts.

Donny Yen became famous stateside for his role in the modern classic 'Ip Man', but his body of work has far more to offer than just this.