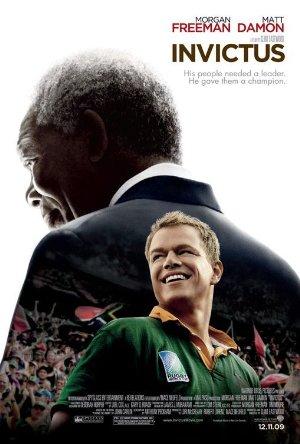 In his first term as the South African President, Nelson Mandela endeavours to unite the apartheid-torn land by enlisting the national rugby team on a mission to win the World Cup.