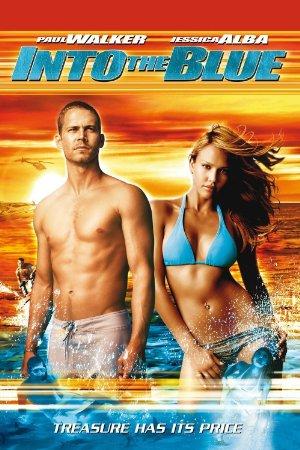 A group of divers find themselves in deep trouble with a drug lord after they come upon the illicit cargo of a sunken airplane.