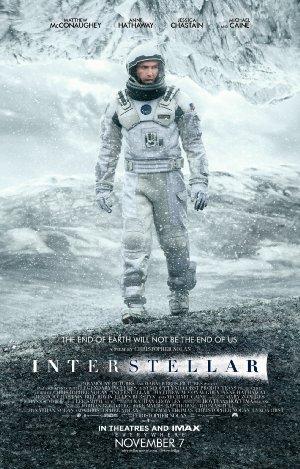 A team of explorers travel through a wormhole in space in an attempt to ensure humanity's survival.