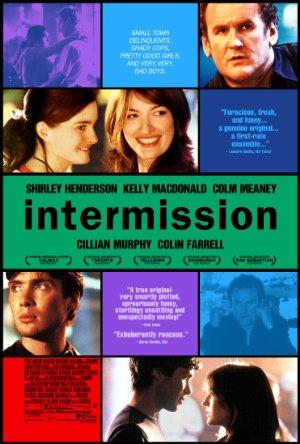 A variety of losers in Dublin have harrowingly farcical intersecting stories of love, greed and violence.