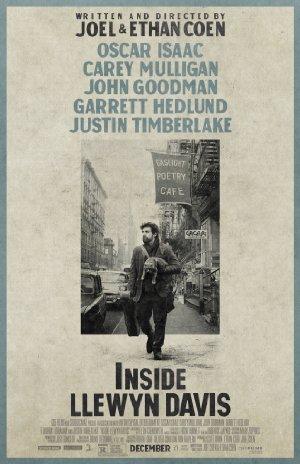 A week in the life of a young singer as he navigates the Greenwich Village folk scene of 1961.