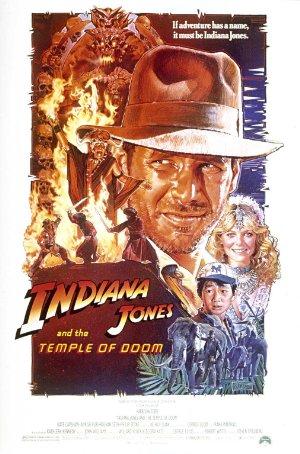 A skirmish in Shanghai puts archaeologist Indiana Jones, his partner Short Round and singer Willie Scott crossing paths with an Indian village desperate to reclaim a rock stolen by a secret cult beneath the catacombs of an ancient palace.