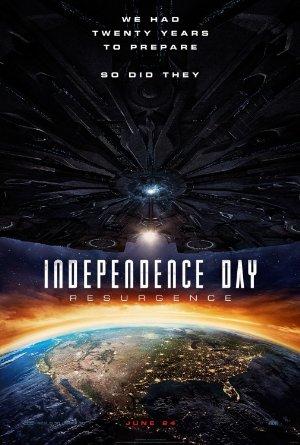 Mankind band together to resist extraterrestrial threat for a second time.