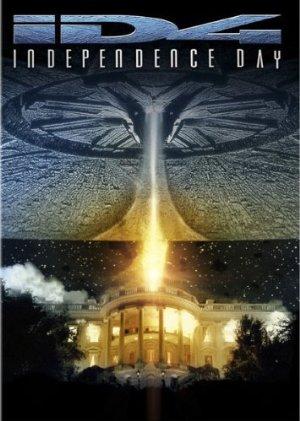 The aliens are coming and their goal is to invade and destroy Earth. Fighting superior technology, mankind's best weapon is the will to survive.

Watch GI meet AI in this collection of the very best military sci-fi movies from yesteryear; laser guns, spaceship battles, and aliens who are just begging to be exploded. What's not to like!