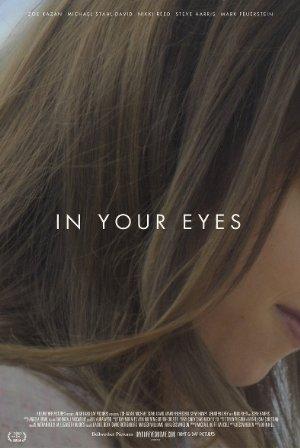 Two seemingly unconnected Americans are able to see, hear and feel the experiences of each other when they suddenly find themselves bound by telepathy.

Here you have it, a smattering of indie flicks containing Zoe Kazan, not to be confused with similarly fringed, waifish indie chick Zooey Deschanel. For one, Zooey has two Os in her name!