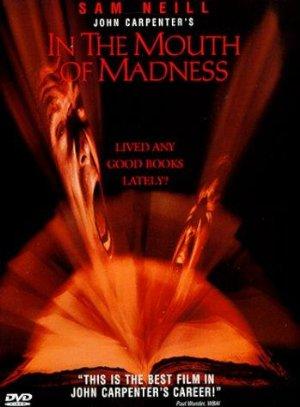 An insurance investigator begins discovering that the impact a horror writer's books have on his fans is more than inspirational.