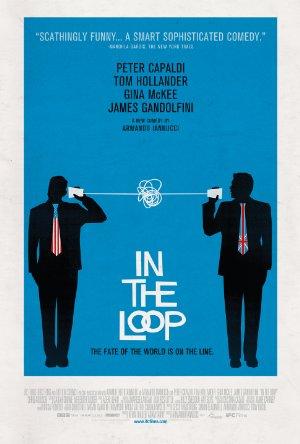 A political satire about a group of skeptical American and British operatives attempting to prevent a war between two countries.