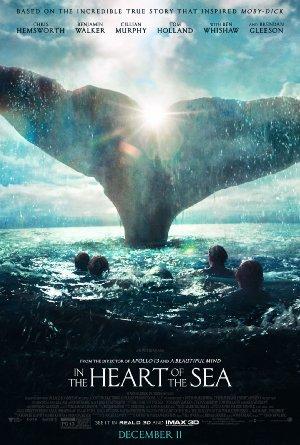 A recounting of a whaling ship's sinking by a giant whale in 1820 that would inspire the great novel, Moby Dick.

From whalers to warships, these period pieces look back at legendary ships and the heroes who commanded them; will have you staging naval battles in the bath-tub, nice and quiet, so your wife doesn't hear the cannon fire.