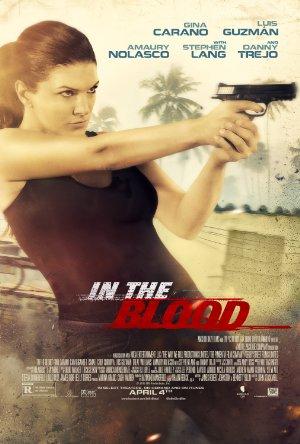 When her husband goes missing during their Caribbean vacation, a woman sets off on her own to take down the men she thinks are responsible.