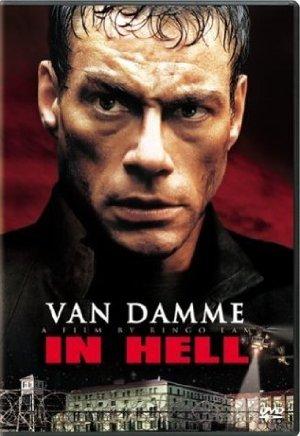 A man must survive a prison where hardened criminals battle to the death for the wardens' entertainment.