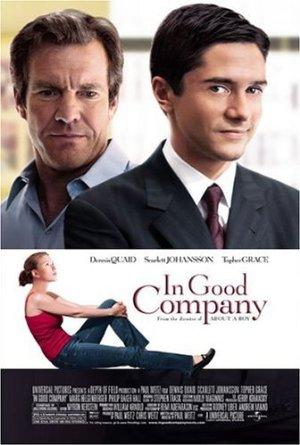 A middle-aged ad exec is faced with a new boss who's nearly half his age... and who also happens to be sleeping with his daughter.