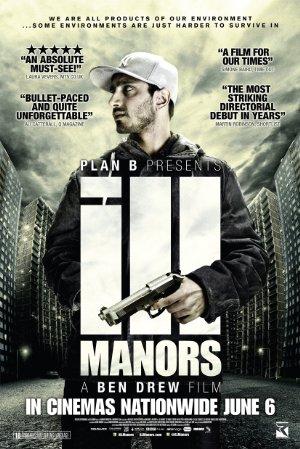 The lives of four drug dealers, one user and two prostitutes.