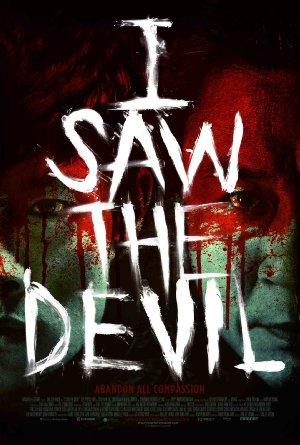 When his pregnant fiancee becomes the latest victim of a serial killer, a secret agent blurs the line between good and evil in his pursuit of revenge.

The best horror movies to come out of Korea - South Korea that is; we're not sure if they have horror movies in North Korea, but if they do Kim Jong-un certainly saves the day every time, from the scariest monster of all: western capitalism!