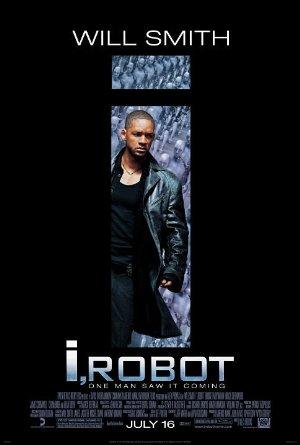 In 2035 a technophobic cop investigates a crime that may have been perpetrated by a robot, which leads to a larger threat to humanity.