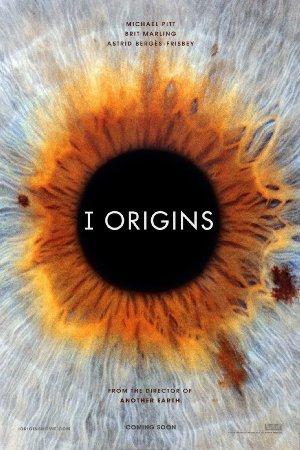 A biologist and his lab partner make an incredible discovery which has the potential to alter the foundations of the society we live in.