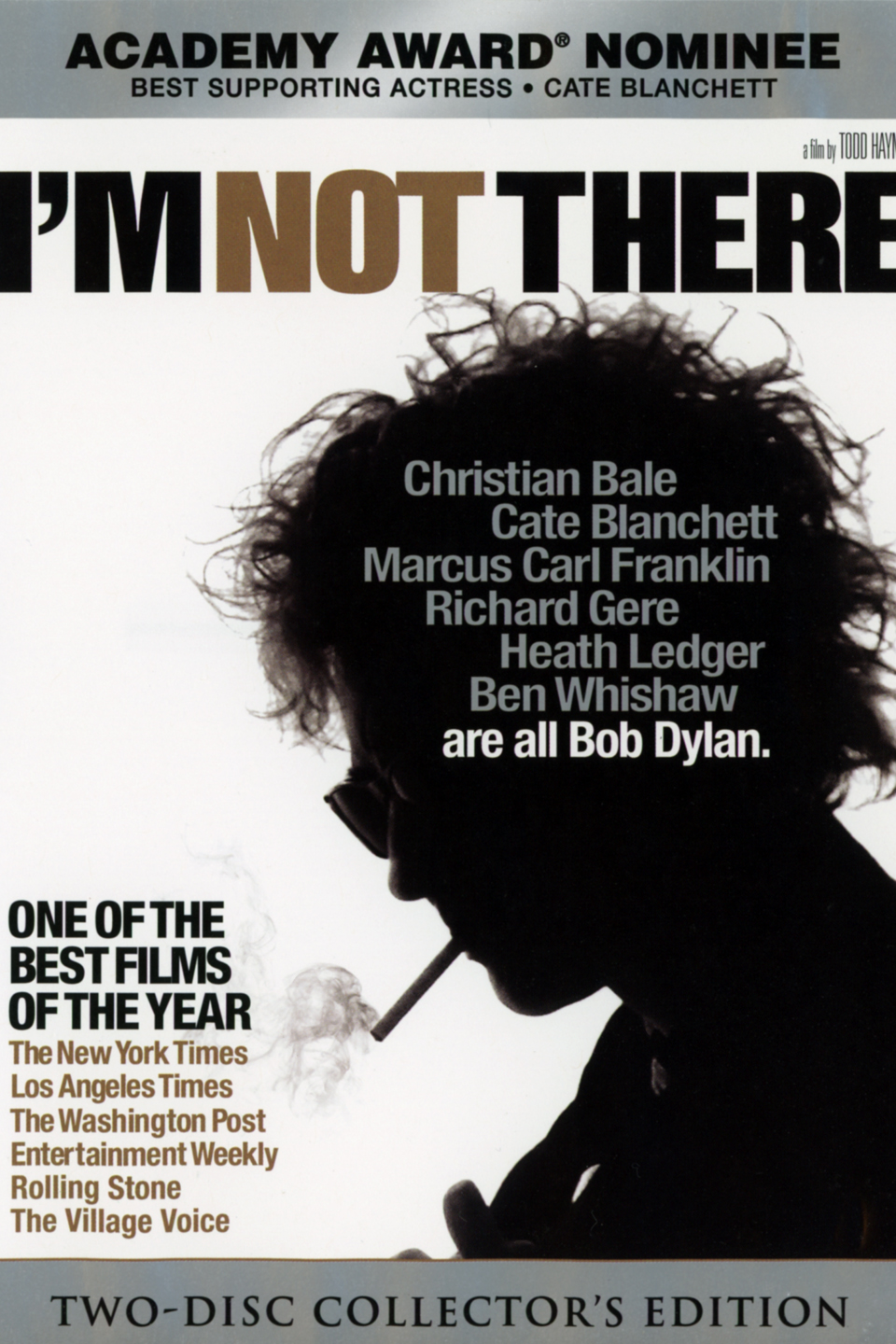 Ruminations on the life of Bob Dylan, where six characters embody a different aspect of the musician's life and work.