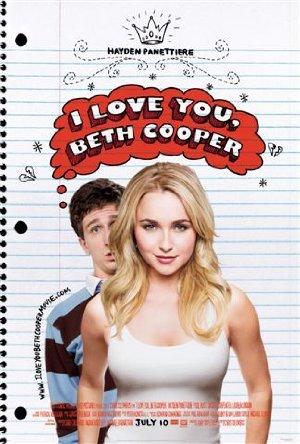 A nerdy valedictorian proclaims his love for the hottest and most popular girl in school - Beth Cooper - during his graduation speech. Much to his surprise, Beth shows up at his door that very night and decides to show him the best night of his life.