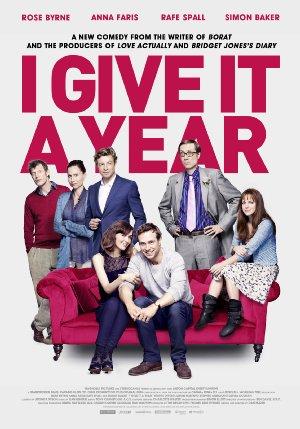 Newlywed couple Nat and Josh are deliriously happy despite their differences, though friends and family aren't convinced that they can last. With their first anniversary approaching and attractive alternatives in the mix, can they last?