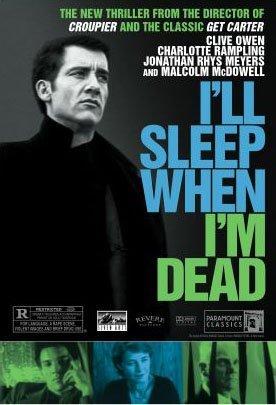 Will Graham is a gangster who has left the life of crime and is living in the countryside. He comes out of hiding to investigate the death of his brother when he learns that he committed ...