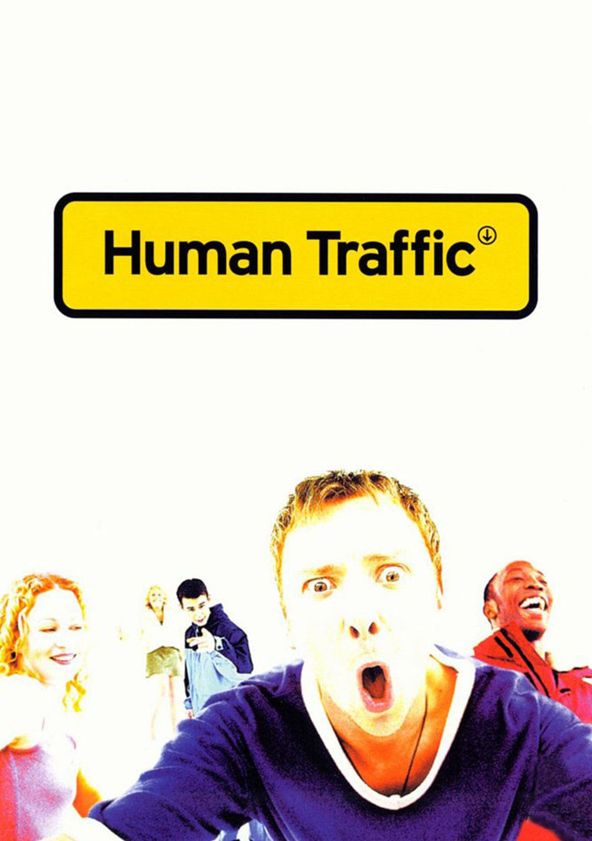 Five friends spend one lost weekend in a mix of music, love and club culture.

'Movies Like Fear and Loathing in Las Vegas': Insane Druggies

Movies in the vein of 'Trainspotting' or 'Fear and Loathing in Las Vegas': See life’s highs and lows through the eyes of cinema's zaniest users. Whether it makes you feel like picking up or putting down, you're in for a crazy ride!