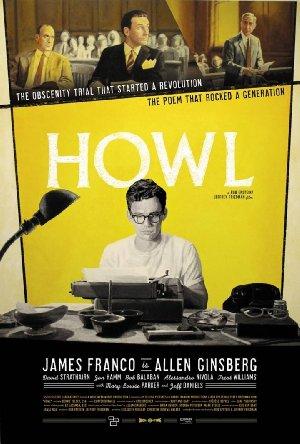 As Allen Ginsberg talks about his life and art, his most famous poem is illustrated in animation while the obscenity trial of the work is dramatized.

From disgruntled rent-boy, to bling-toothed pederast, and parched spelunker, Franco can do it all. Check out this comprehensive collection of his dramatic roles. Warning: '127 Hours' is even more difficult to watch than the 2011 Oscars!