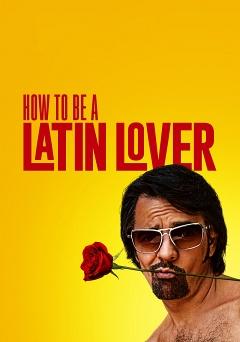 Finding himself dumped after 25 years of marriage, a man who made a career of seducing rich older women must move in with his estranged sister, where he begins to learn the value of family.