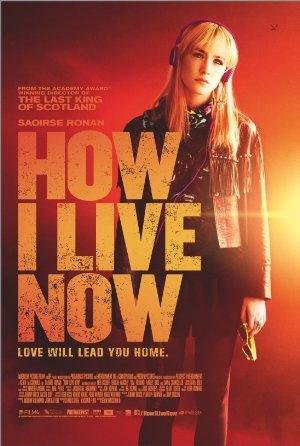 In a world riddled with war, an American girl fights for survival in the British countryside and discovers both love and purpose.

'Movies Like If I Stay': Most Dramatic YA Novel Adaptations

All YA novels are pretty dramatic, but these adaptations eschew sci-fi/ fantasy elements for interpersonal struggle and real-world challenges, from 'If I Stay' to 'The Lovely Bones'.