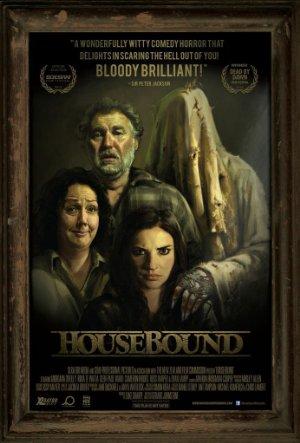 Kylie Bucknell is forced to return to the house she grew up in when the court places her on home detention. However, when she too becomes privy to unsettling whispers & strange bumps in the night, she begins to wonder whether she's inherited her overactive imagination, or if the house is in fact possessed by a hostile spirit who's less than happy about the new living arrangement.