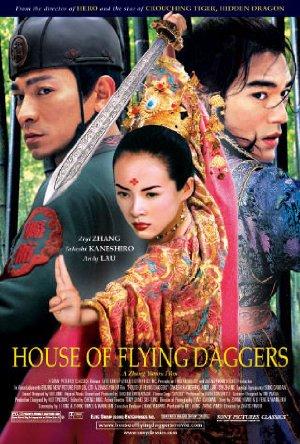 A romantic police captain breaks a beautiful member of a rebel group out of prison to help her rejoin her fellows, but things are not what they seem.