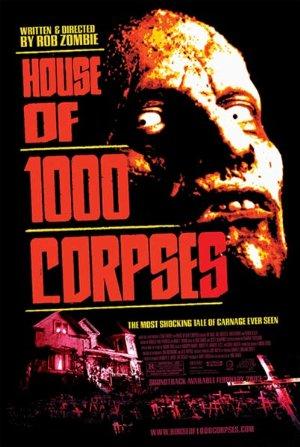 Two teenage couples traveling across the backwoods of Texas searching for urban legends of murder end up as prisoners of a bizarre and sadistic backwater family of serial killers.