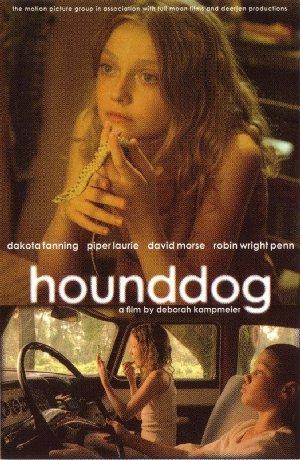 A drama set in the American South, where a precocious, troubled girl finds a safe haven in the music and movement of Elvis Presley.

Young women with flexible moral frameworks and a taste for adventure hit the road, often without their parent's consent.