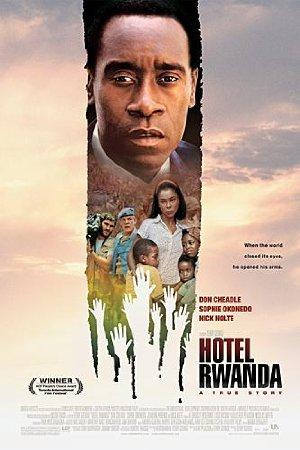 A hotel manager in Rwanda provides housing for more than a thousand refugees.