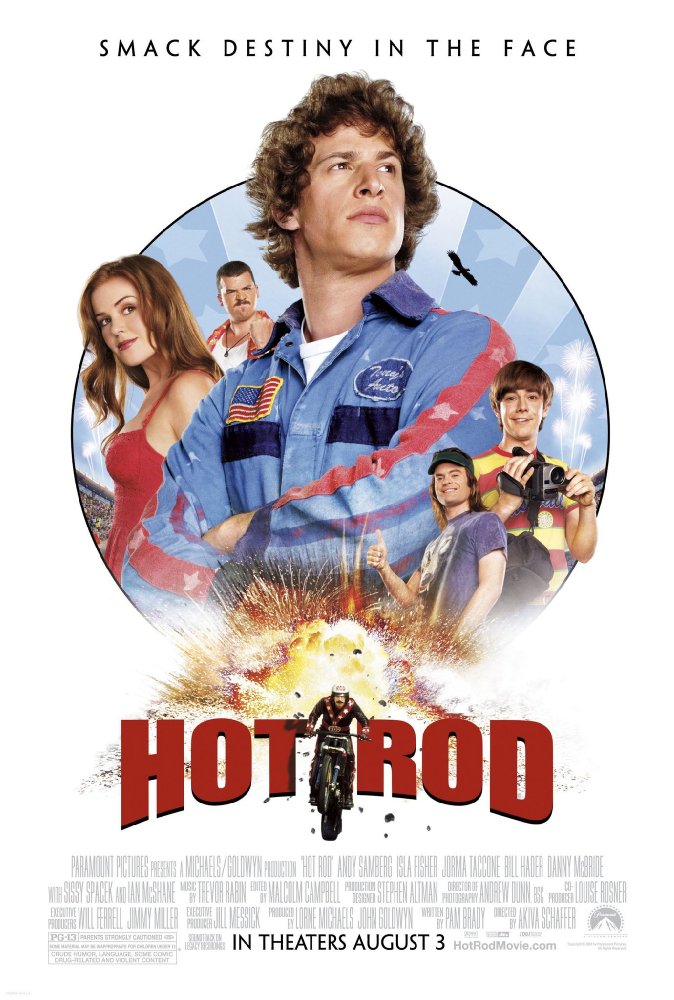 Self-proclaimed stuntman Rod Kimble is preparing for the jump of his life - to clear fifteen buses to raise money for his abusive stepfather Frank's life-saving heart operation.